Alexander Emerick Jones is an American conservative, far-right conspiracy theorist, and radio show host with an estimated net worth of less than $5 million. He claimed his net worth was around $5 million during the August 2022 defamation trial.

However, according to forensic economist Bernard Pettingill, the combined net worth of Jones and his media company Free Speech Systems is between $135 million and $270 million who testified in court in Texas on August 5, 2022.

Alex Jones to pay $49 million in compensatory and punitive damages

Neil Heslin and Scarlett Lewis, who lost their daughter in the Newtown, Connecticut massacre that claimed the lives of 26 people, sued Alex Jones for defamation for his lies about the mass shooting.

Last week, the jury awarded more than $4 million in compensatory damages to be paid by Alex to Heslin and Lewis and an additional $45 million in punitive damages.

We will know more about Alex Jones in our article below.

Jones was born in 1974 in Dallas, Texas. His family moved to Austin in 1991. He attended Anderson High School and graduated in 1993. 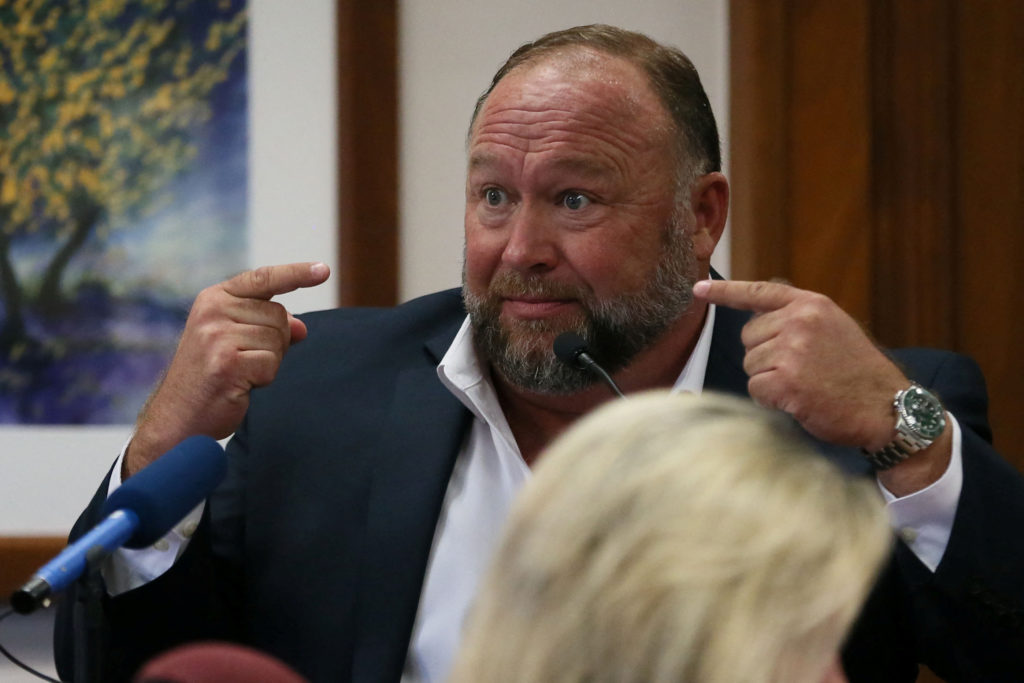 He then attended Austin Community College for a brief period and later dropped out.

Jones began his career on a live call-in format public access cable television program in Austin. He then moved to radio in 1996 where he hosted a show called The Final Edition on KJFK (98.9 FM). This is when he began his New World Order conspiracy theory.

In 1999 he was fired from the company because he refused to expand the scope of his subjects. The station’s director of operations revealed that his views made it difficult for the company to sell advertising.

Jones said: “It was purely political, and it came from above […] I was told 11 weeks ago to lay off [Bill] Clinton, to fire all these politicians, not to talk about rebuilding the church, to stop bashing the Marines, from A to Z.”

InfoWars and the Alex Jones Show

He then founded InfoWars with his then-wife Kelly Jones in 1999. He was the publisher and director of the InfoWars fake news website. Alex launched his own show, “The Alex Jones Show”, which he ran from his home. According to his own testimony given in court in 2014, InfoWars had revenues of more than $20 million per year at the time.

Infowars filed for bankruptcy this year as it fought libel lawsuits brought by the families of those who died in a 2012 school shooting at Sandy Hook Elementary School.

Alex falsely claimed the shooting was a hoax.

He is the host of The Alex Jones Show, which is broadcast by the Genesis Communications Network across the country and online from Austin, Texas. Along with its other portals like NewsWars and PrisonPlanet, its InfoWars website promotes hoaxes and misinformation.

In 1998, Alex produced “America: Destroyed by Design”, then made about 20 documentary films. 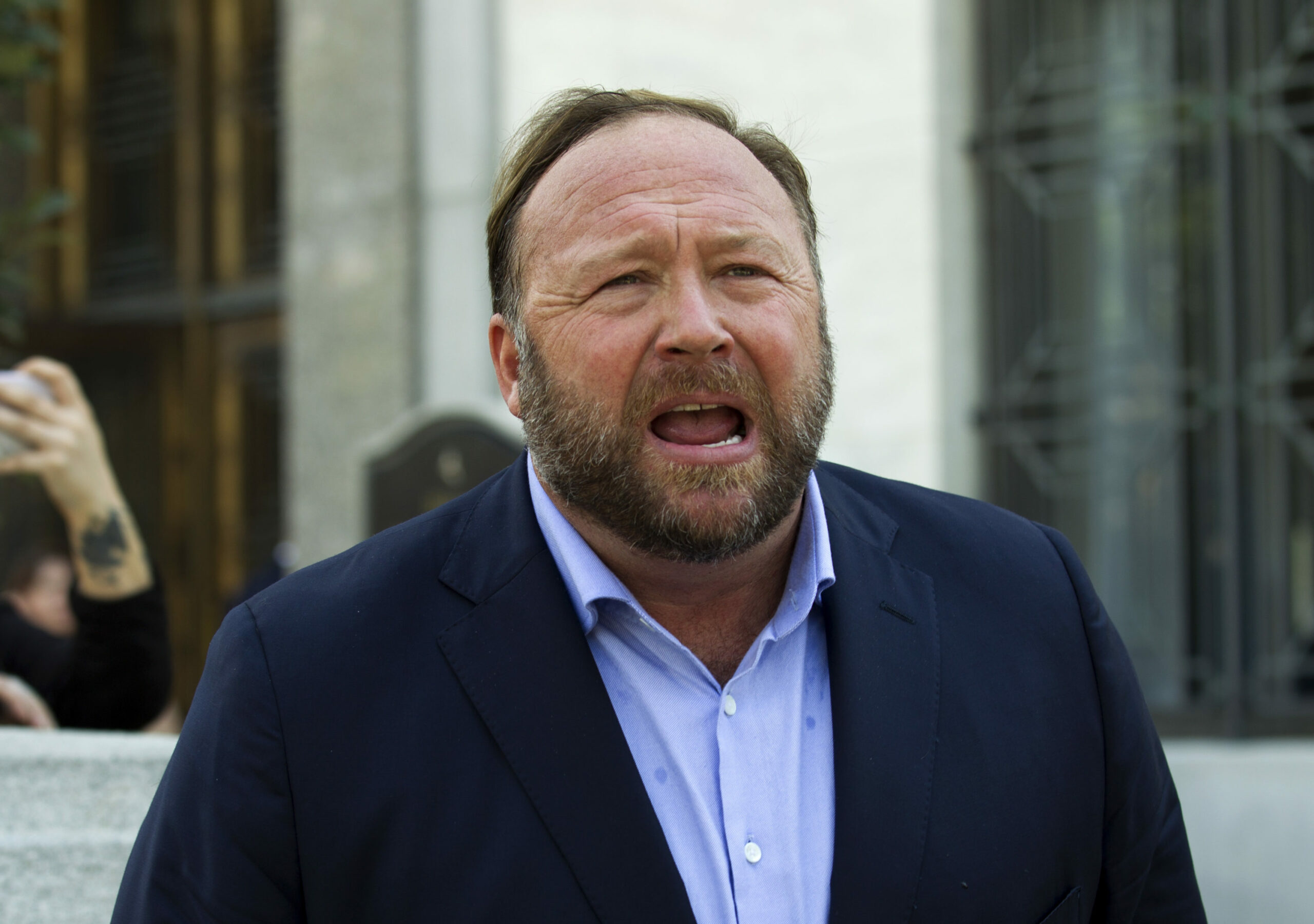 Alex resides in a lavish home in a gated community in Austin, Texas, which is estimated to be worth between $2 million and $2.5 million according to Celebrity Net Worth.

Stay connected to this space for the latest news and updates.

‘The Greatest Flip Ever’: A billionaire paid $94 million for a Florida mansion last year. He just returned it to…