At a time when many young people are struggling to progress, NPower Texas is expanding its flagship Tech Fundamentals program to Dallas-Fort Worth. The free training gives 18-26 year olds the opportunity to upskill for in-demand tech jobs that are expected to grow in 2022.

NPower has extended the application deadline to August 15,

The free 16-week virtual training program was created for young adults from underserved and marginalized Dallas-Fort Worth communities, as well as military veterans and their spouses.

Mission: To move people from poverty to the middle class

NPower is a national non-profit organization whose mission is to lift people from poverty to the middle class. Its free tech training program for young people is supported by corporations and donations from billionaires such as novelist and philanthropist MacKenzie Scott, the former wife of billionaire Amazon owner Jeff Bezos, who donated $15 million. dollars to NPower last March.

Rasheda Walker is a graduate of NPower Tech Fundamentals and an apprentice at CITI. [Photo: NPower]

Before joining the NPower program, Rasheda Walker was facing the toughest time of her life. She recognized the need for skills and training to alleviate the stresses of life that affected her strength to overcome many personal challenges, NPower said.

When she saw the organization at a veterans’ job fair, she seized the opportunity of its free training and the opportunities it had to offer. She ended up receiving not only technical instruction, but much-needed social support as well.

“It’s good to be a beginner at something,” Walker said in a statement, “because you can continue to learn and grow.”

In just over five months, she learned new technical and life skills, obtained several certifications and began an apprenticeship at CITI. 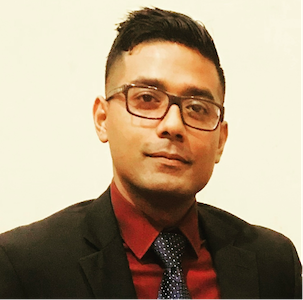 “I couldn’t have imagined these accomplishments a short time ago,” Walker said. “With my new skills, I plan to work hard as an apprentice with the goal of securing a full-time career in a specialized field and then moving on to advanced training

Pravin Shrestha, who graduated from the program in the fall of 2021, was the first in his family to come to the United States and continue his education.

He graduated from Brookhaven College at Farmers Branch, then earned an undergraduate degree from East Central University. After joining the Army Reserve, he started his own business, but wanted to explore a career in IT.

After the pandemic hit, he heard about NPower, sold his company, and took the organization’s professional development courses. He successfully completed his own apprenticeship at CITI and was recently promoted to a full-time position as an Anti-Money Laundering Compliance Analyst.

Dallas-Fort Worth ‘has so much untapped potential’ for tech workforce 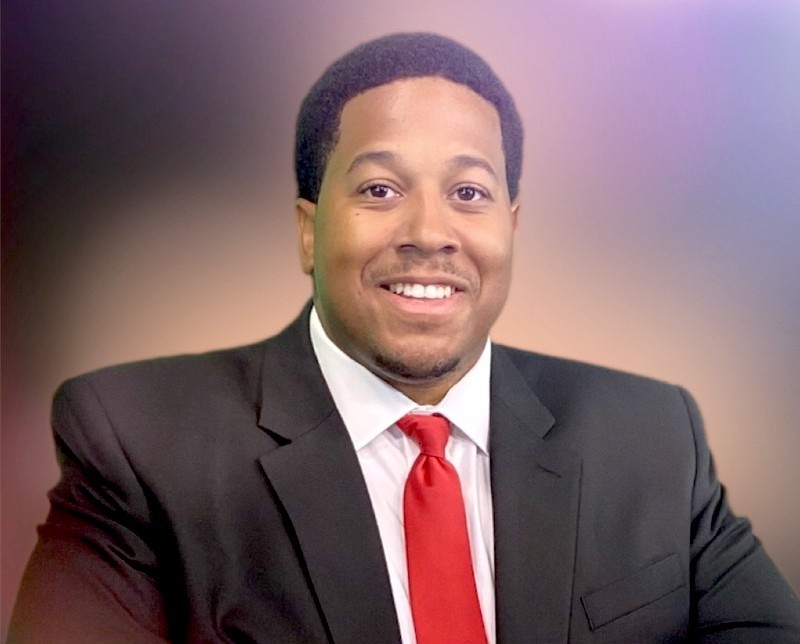 Jonathan Pride, executive director of NPower Texas, said the Dallas-Fort Worth expansion is long in coming. The region has “so much untapped potential in the form of underserved young adults and veterans,” says Pride.

“NPower Texas is one of the fastest growing career training centers in the United States,” he said, noting that DFW is home to the nation’s fifth-largest tech workforce.

NPower Texas is located in the Bill J. Priest Small Business Innovation Center at Dallas College, just south of downtown Dallas. Since 2013, the nonprofit has offered tuition-free technology training and certifications to veterans and their spouses. According to NPower’s website, it offers an “alternative fast track to tech jobs” with employers committed to hiring diverse IT talent.

80% of graduates obtain full-time employment or continue their studies; average salary increase of 384%

Students entering NPower’s program earn industry-recognized certifications and graduate with the skills of an IT professional with one to two years of experience, NPower said in a statement. The nonprofit also places its young students in paid internships with businesses and nonprofits.

According to national data from NPower, the nonprofit said that 80% of its graduates obtain full-time employment or continue their studies and that its graduates see an average salary increase of 384%.

The veterans program is supported by a grant

The veterans program is supported by a grant from the Texas Veterans Commission Fund for Veterans’ Assistance, which provides grants to organizations serving veterans and their families.

More than 400,000 veterans and their spouses living in North Texas are underemployed, NPower said, and are challenged to fit into the skilled workforce.

Over 50% of all jobs require technology or digital skills

NPower noted that in today’s economy, more than 50% of all jobs require some degree of technology and digital skills. A recent report from Microsoft Data Science estimates that digital employment capacity in the United States — the total number of new technology-focused jobs — will reach 13 million by 2025, NPower said.

To apply or for more information, visit the association’s website.

Sign up to keep an eye on what’s new and coming to Dallas-Fort Worth, every day.